The Cortical Evolution symposium will promote the dissemination of novel ideas and concepts underlying evolution of the mammalian cerebral cortex. The goal of this conference is to further our understanding of the factors involved in cortical evolution that are relevant for human brain function under normal and pathological conditions. Experts from prestigious research universities in the Americas and Europe will present their most recent findings at the meeting. 200 faculty and students are expected to attend, and all attendees will have the opportunity to present their work in poster format. In addition, six abstracts will be selected for a short oral presentation. The meeting will be organized into 4 sessions, with each session dedicated to the following topics:

Toledo is 70km / 45 miles from the Spanish capital Madrid and can be quickly accessed from Madrid by car or public transportation including an hourly, direct high-speed train. Toledo is a UNESCO World Heritage Site that was a major cultural center in Roman, Visigothic, Moorish, and Christian civilizations over 2 millennia and was also home to a thriving Jewish community. These distinctive cultural influences shaped daily life and are visible today in the unique Mozarabic architectural style that adorns historic buildings throughout Toledo. Among important roles, Toledo served as a center of translation where Arabic copies of classical literature were copied into Hebrew, Spanish and Latin, safeguarding literary treasures for civilization. Present day Toledo retains its historical roots while adopting the amenities of modern life. Along the narrow winding streets one encounters a wealth of treasures including Roman bridges and walls, mosques dating from the Xth century, synagogues from the XIIrd century, the Alcazar or main fortress dating from the IIIth century, the Cathedral and churches, and museums dedicated to culture and the art of Spanish Renaissance masters such as El Greco. In addition, modern hotels, bars, cafes, and restaurants serving typical Spanish dishes and international cuisine are abundant. 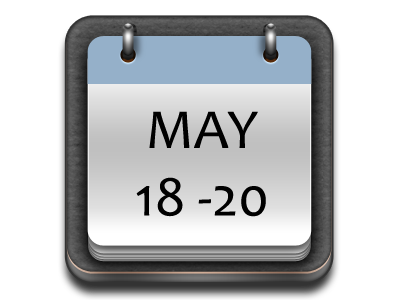 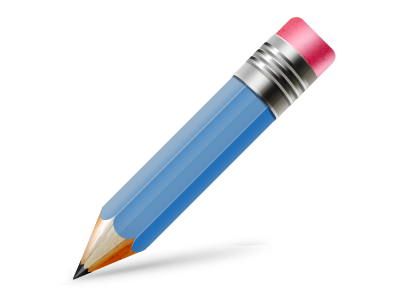 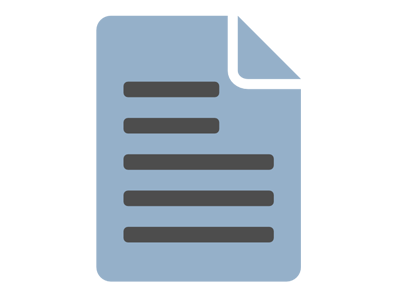 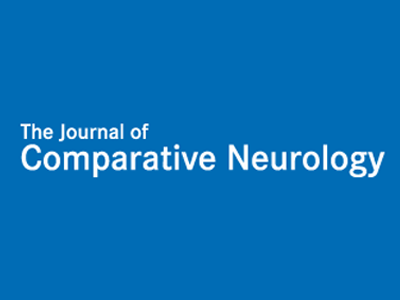 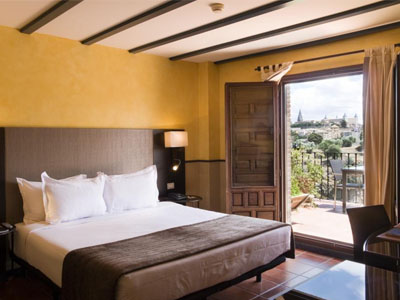 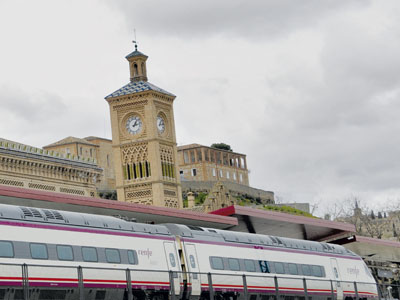 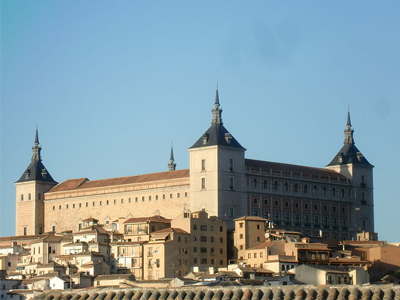 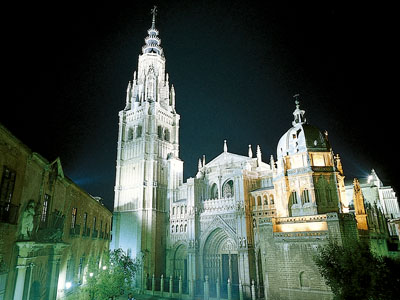 Join us to discover new concepts in cortical evolution!